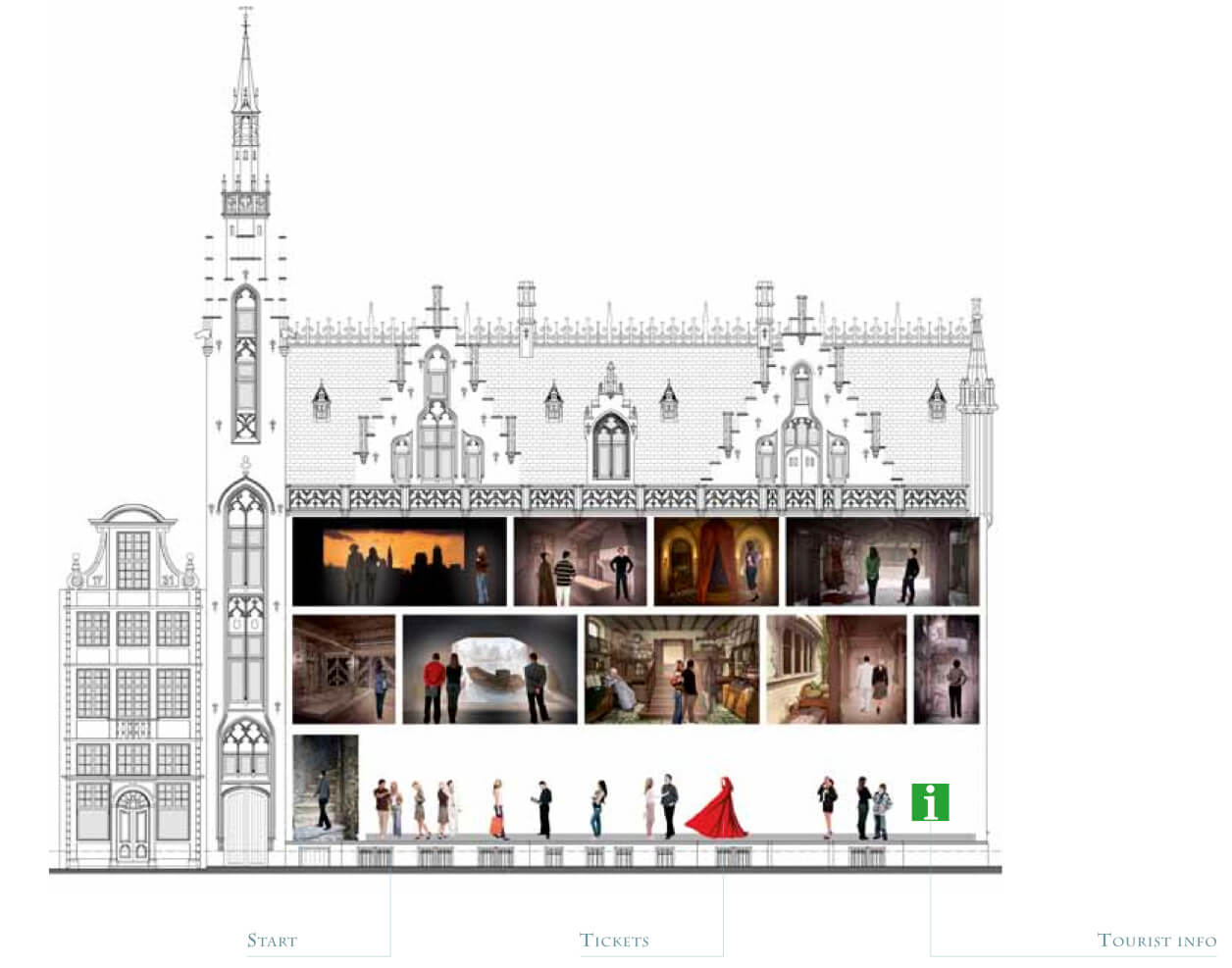 The Historium was begun by four West Flemish families. In 2006, the families Claeys and Denolf (Roularta), Vandamme (Barco) and Brackx (Jetair) got together to launch a tourist initiative, a project that would give Bruges added lustre and highlight their respective fields of expertise: communications, technology and tourism. Together with a historical committee, they developed a unique visitor attraction: a historical reconstruction in the form of a number of medieval scenes. At its launch the project received financial and logistical support from the Flemish Government, Tourism Flanders and the Province of West Flanders. The Historium was officially opened on 25 November 2012.

In 2017, the Historium was a finalist in the Toerisme Vlaanderen Awards in the category ‘Best Family-friendly Tourist Product’. Furthermore, we have also launched the Family Trail, which allows us to devote even more effort to activities and experiences for children and families.

In Summer 2018, we opened the LABORIUM Virtual Reality Gaming & Innovation Lab and the Historium Tower to the public. We have also been nominated for Westtoer’s Innovation & Creativity Prize 2018. This is a fantastic recognition of our work to inspire young people with new technology.

In total 43 actors and extras participated in the filmed section of Historium Brugge.

Most searched for results

Join us on a trip through time, back to the Golden Age of Bruges. The various themed rooms are magnificent medieval backdrops, with film, music and special ...

Buy your tickets easily online or at the Historium ticket desk. To make your visit as pleasant as possible, we offer packages with attractive discounts. Explore ...

The Historium is located in the Bruges city centre and is easily accessible by public transport. Open every day, including Sundays and public holidays. Take ...

The Duvelorium is open every day from 10h00 am to 6h00 pm - Friday and Saturday until 11h00 pm. Everyone is welcome in this cosy bar, where you can learn about ...

Important information about our measures 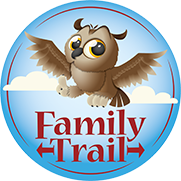 Experience with the family a lot of new, fun activities in the Historium.
Only for real detectives!
Directions